Three-month aluminum futures on the London Metal Exchange (LME) hiked by 0.91% to US$2,384/ton on November 29 as of 11:09 Taipei time, and the highest intraday hit US$2,388/ton. The hike in aluminum prices was due to tight supply caused by low-level inventory.

The global aluminum inventories have fallen, including the stock in the LME-registered warehouses and the Shanghai Futures Exchange (SHFE)-monitored warehouses, the latter of which hit a new low since February 2017.

In order to reduce pollution in the winter, the main aluminum producer, China, is cutting production in northern mills, and the speed of production resumption at factories that were forced to stop production due to power issues was slower than expected, both of which have led to a drop in inventories.

Previous post What are the main advantages of aluminum alloy? Next post Paraguay initiates AD investigation on China’s aluminum profiles 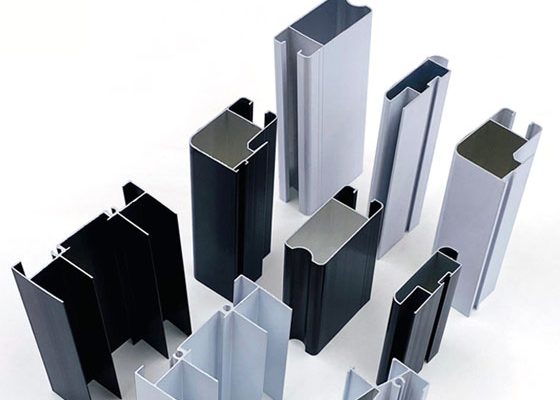 What are the main advantages of aluminum alloy?